Turn off that Television! 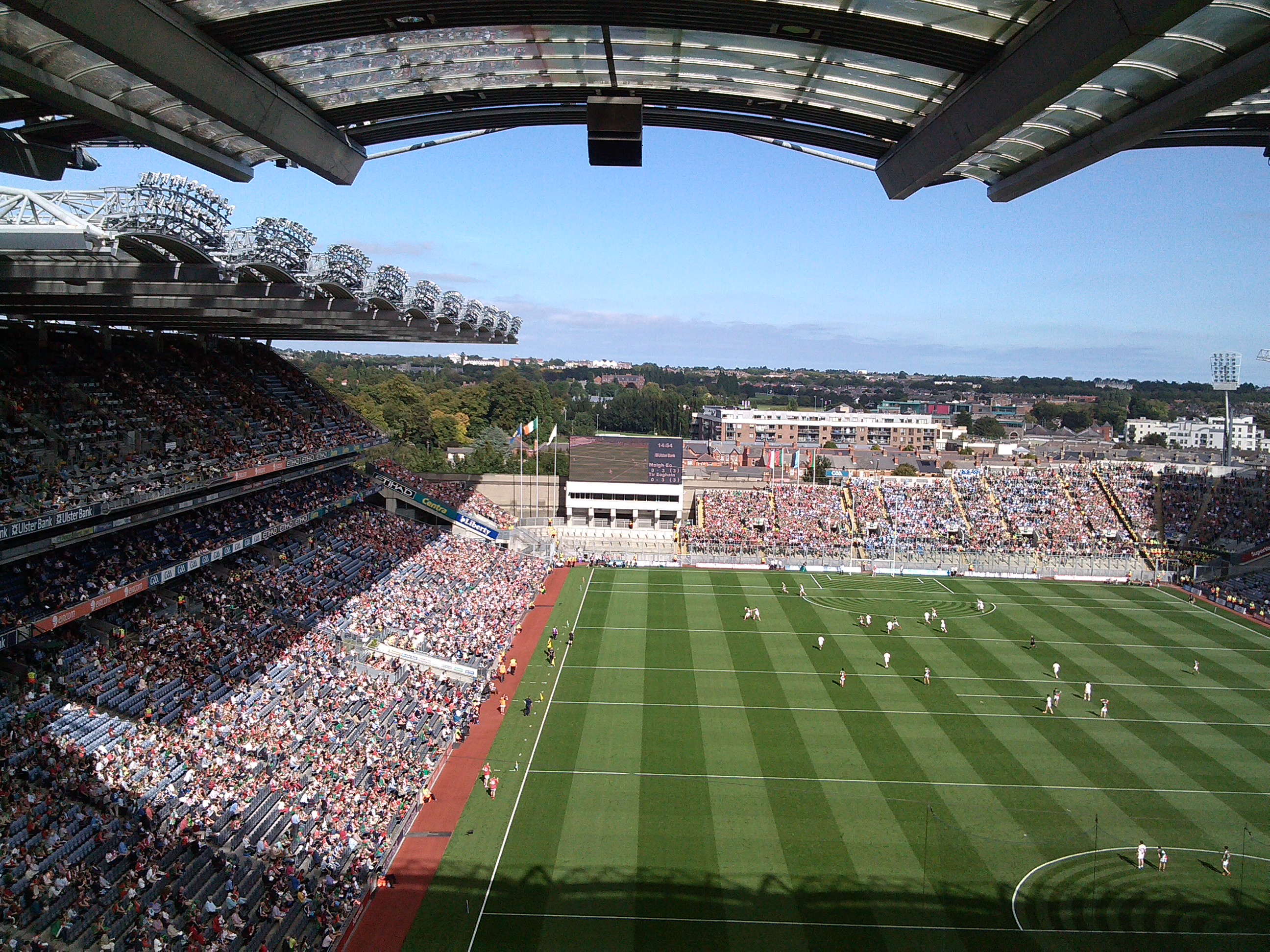 Those of us not lucky enough to get an All-Ireland ticket to watch Mayo, will be glued to the television, for the duration of the match. That's exciting, but what about sitting watching too much TV? This extract from a study of prolonged sitting in front of the box gives important food for thought. It was carried in Medscape.

Those who may be tempted to binge watch the latest episodes of "Game of Thrones" may want to reconsider: A new study suggests time spent watching television is significantly related to subsequent risk for limited mobility among older adults.

In a longitudinal, prospective study involving more than 130,000 people, there was no significant association between sedentary behavior and the risk of walking disability among participants who exercised at least 7 hours a week, lead author Loretta DiPietro, PhD, MPH, and colleagues report in an article published online August 30 in the Journal of Gerontology: Series A. However, time watching television was associated with a dose-dependent increase in risk, regardless of the level of overall physical activity.

"TV viewing is a very potent risk factor for disability in older age," Dr DiPietro, chair of the Department of Exercise and Nutrition Sciences at the Milken Institute School of Public Health, George Washington University, Washington, DC, said in a press release about the study. "Sitting and watching TV for long periods (especially in the evening) has got to be one of the most dangerous things that older people can do because they are much more susceptible to the damages of physical inactivity."

Make it a habit

The spring in your step

Foot on the pedal

Landing on your feet

Achilles tendon relating to the Ankle

They shoot horses don't they?

Feet of a dancer

Why walk on two legs?